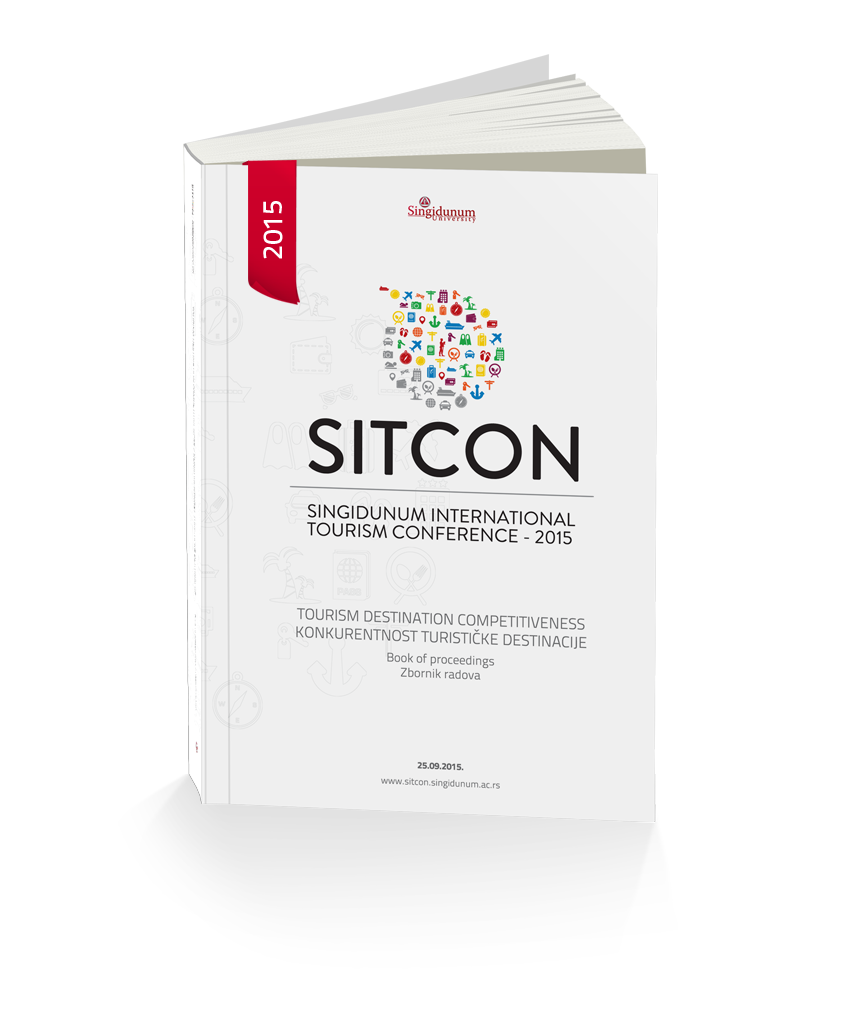 BANKRUPTCY RISK EXPOSURE OF SERBIAN HOTELS IN THE PERIOD 2008-2012


Abstract:
The purpose of this paper is to determine the indebtedness level of hotels operating in the Republic of Serbia during the period from 2008-2012. It is presumed that the weakened worldwide economy resulted in the decrease of general business solvency and increase of bankruptcy probability in all industries. Service providers have certainly not been left out, and hotels have been in the focus of this paper. We have collected available financial statements of hotels operating in the Republic of Serbia for the period from 2008-2012. We have calculated several bankruptcy prediction models including: Altman’s Z’ and Z’’-score, M-score, Kralicek’s df score and Z-score for hospitality industry. The results show that the average implicated bankruptcy probability increased in 2010 and 2011, and reached its peak value in 2011. When comparing 2008 and 2011, the average Altman’s scores recorded decrease of approximately 70% and other scores confirm the same results. Therefore, it can be concluded that hotel industry in Serbia recorded the weakest results and has been insolvent and had the greatest risk of going bankrupt in 2010, and especially in 2011.